What is React Native?

React Native is an open-source platform created in JavaScript by Facebook. It enables you to build mobile apps for both Android and iOS operating systems. They can work on any device and still use one codebase only.

When to Use React Native?

To keep it short, all mobile app makers want their apps to work on all devices, and two platforms – Android and iOS, yet still keep it all in one codebase only.

Although React Native is becoming better and better in terms of performance and it seems to get closer to a truly native experience, there are still many differences that we should be aware of

React Native Comes with the tagline “Learn Once, write anywhere”, as it uses the JavaScript library to build a user interface, and a majority of developers has a basic understanding of JavaScript and it provides the capability to convert the existing native app to be converted into a hybrid app or create from scratch.

The latest version of react native is 0.70.4

One of the reasons to use React Native for app development is, its strong community where you will get support for every possible open query, they have close around 21k+ open issues which are great.

If we check the highlights with its latest release, then it’s listed as follows

This change benefits both app and library users on the New Architecture:

Some of the Pros and Cons can help us to get a better understanding about react native.

At Fibonalabs, we have used and are continuing React Native for app development in a range of industries such as: 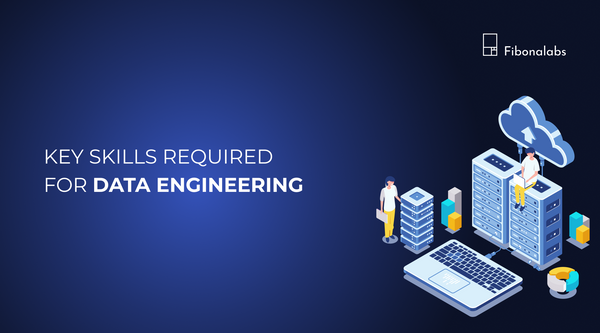 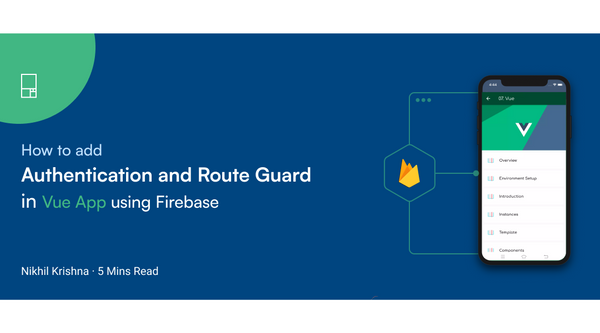 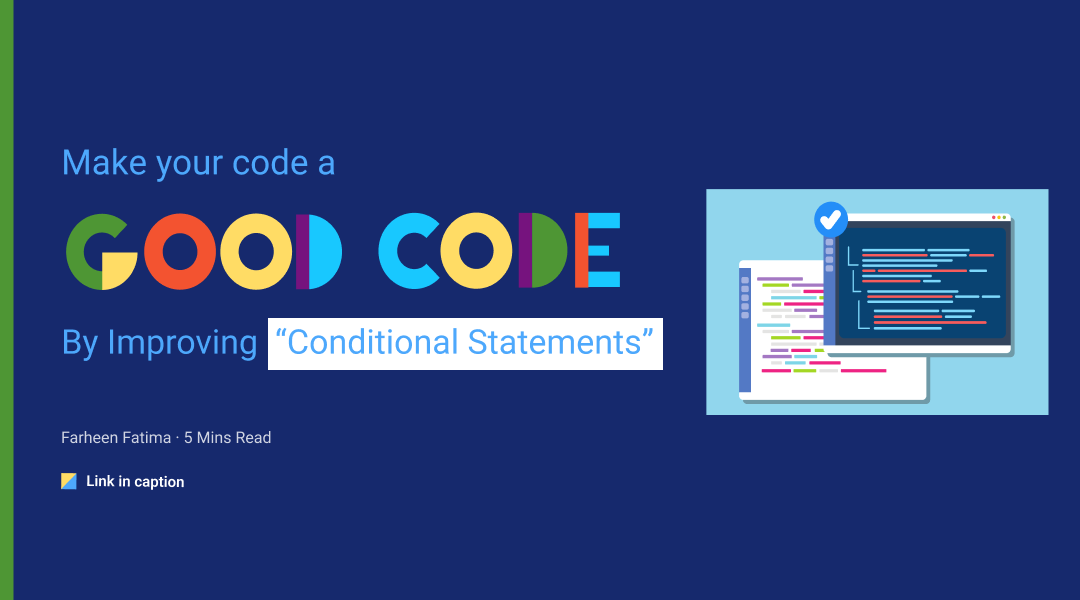